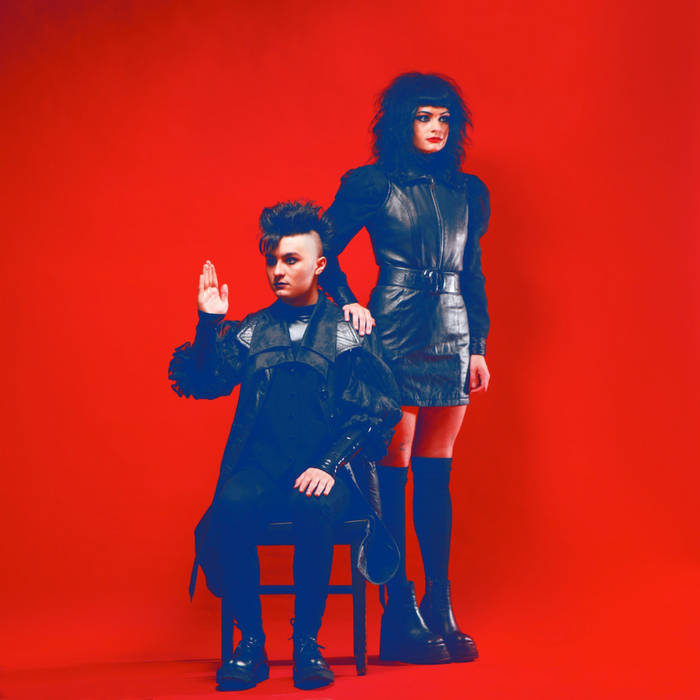 Entleiber Strong album. Songs full of suspense and beautiful vocal lines. Lots of energy behind these compositions. And that voice! This band is going places. Favorite track: Accidental Effigies.

Alex Byrne Amazing album by one of my favorite current synth-pop / darkwave groups out there! Proud to say I'm from the same city as them! If you're obsessed with anything that sounds out of the 80's but is modern- don't sleep on WINGTIPS - Exposure Therapy. Favorite track: Deaf Pursuit.

rikm "Exposure Therapy" is a very strong album, with Wingtips showing a solid talent both as musicians and songwriters, along with a deep understanding of genre dynamics and aesthetics which lead to a deep and instant connection for the listener.

Definitely a band to watch in the future...
more...

The new record, which finds its guitar work inherently in the vain of Disintegration-era Cure, while injecting electronic elements that would be at home on records by OMD, is a refreshing mix of synthpop, darkwave, and goth, that will appeal to fans of Cold Cave, The Twilight Sad, and Lycia.

“A cross between John Hughes soundtrack cuts from Thompson Twins or OMD, and guitar work reminiscent of The Cure’s Disintegration."
- Post-Punk.Com

This profile is managed by the guys at Artoffact Records. If you order from here your email will be added to their mailing list, but that's what you always wanted, right?

Bandcamp Daily  your guide to the world of Bandcamp